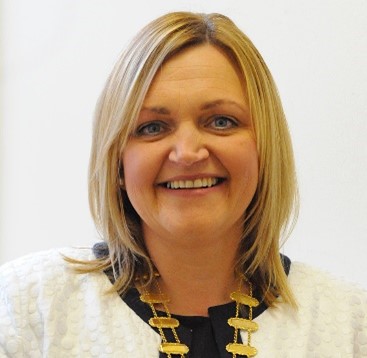 Essene began her nursing career in Temple Street in 1991 completing a three-year apprenticeship model children’s nursing course. When asked about her early nursing career, Essene said that while the training programme and work was challenging at times, she received an excellent training, made lifelong friendships which continue to this day, and she appreciates the guidance and mentorship she received.

Essene has extensive experience working in a variety of roles and functions across a number of acute and community settings, from immunisations, disability, area public health nursing, schools nursing teams and early year’s inspectorate.

She worked on the first Meningoccol C immunisation programme which provided the framework for all programmes that followed (MMR, HPV, Swine Flu). In her position as Liaison Nurse for Physical and Sensory Disability, she was involved in the roll out of the national disability database and the development of Acquired Brain Injury services across the south east of the country.

In 2007, when An Bord Altrainis removed the mandatory midwifery requirement from the public health nursing course, Essene studied the programme and qualified as a public health nurse (PHN). Over the following years she worked as an Area PHN, Schools PHN and Immunisation team lead before moving to an inspectorate role in the Early Years Inspectorate in TUSLA.

In her current position as Director of Public Health Nursing, Essene leads a team of 160 nurses, midwives and care staff responsible for providing health services across the Dublin North West region of Community Health Organisation 9 (CHO), currently known as Dublin North City and County (DNCC), with active involvement in frontline clinical care within the community. 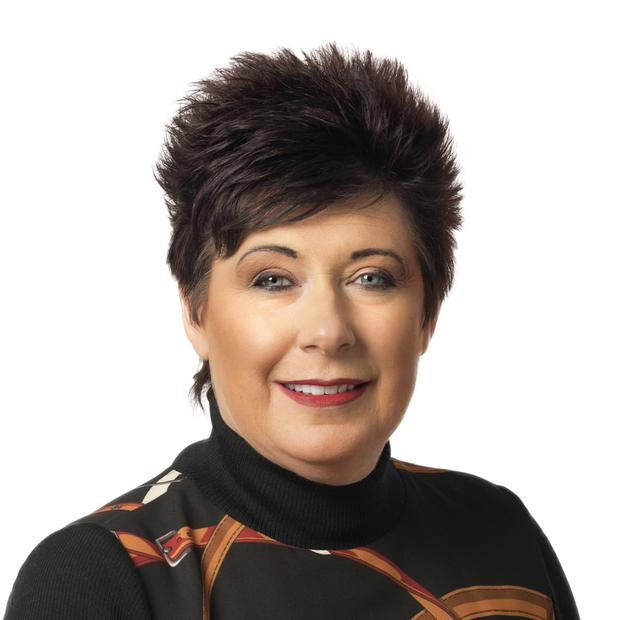 Ms Sheila McClelland was appointed CEO of the Nursing and Midwifery Board of Ireland (NMBI) in January 2022.

Ms McClelland was interim CEO of NMBI since June 2019 and during that time the County Down native has guided NMBI through a major digitisation and modernisation programme, as well as dealing successfully with the challenges brought by the pandemic.

“Sheila’s wealth of experience in the public sector and her solid leadership in the modernisation of NMBI over the past two and a half years made her the stand-out candidate for the role. I want to wish her the very best as she continues to lead the NMBI team in the time ahead.”

I am text block. Click edit button to change this text.

I am text block. Click edit button to change this text. 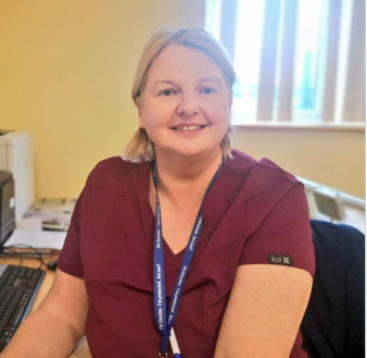 ‘The Impact of the Covid-19 Pandemic upon the Elderly Patient.’

I am currently working on the frailty team “RAFT- Rapid Assistance with Frailty Team” in University Hospital Waterford.  This team is part of the Integrated hub in WICOP “Waterford Integrated Care for Older Persons”. The frailty team carries out a Comprehensive Geriatric Assessment on adults with mild to moderate frailty while in hospital where frailty syndromes are identified and addressed and support structures are put in place.  I have been working in the acute setting for over 25 years including Care of the Elderly, Orthopaedics and Nurse Practice Development. 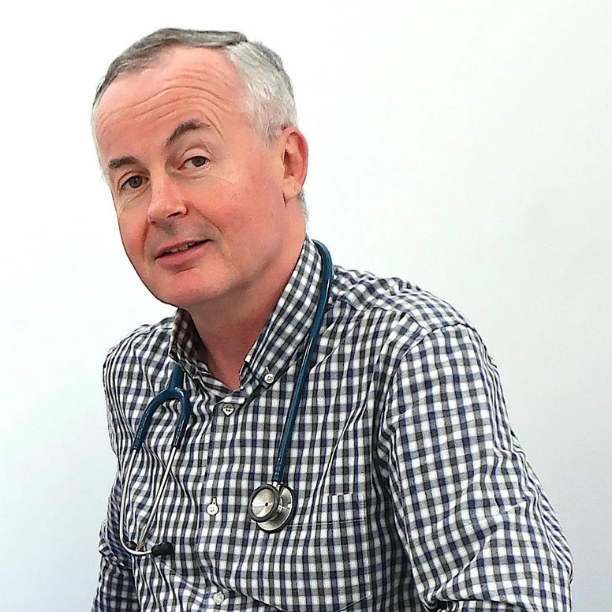 Dr Brendan O Shea  is a GP & Principal in Practice in Co Kildare, on Council at The Irish College of General Practitioners, and Assistant Adjunct Professor at Trinity College Dublin. Interests include improving care for people with multimorbidity, end of life planning and overweight. He chairs The Clinical Advisory Group to the HSE RCPI Obesity Program, is on Board of Directors at The Irish Hospice Foundation and Beyond Stigma. He has previously acted as Irish Representative on Council at EURACT, and as Medical Director at The ICGP. He is on the Board of the ROI Faculty of The RCGP 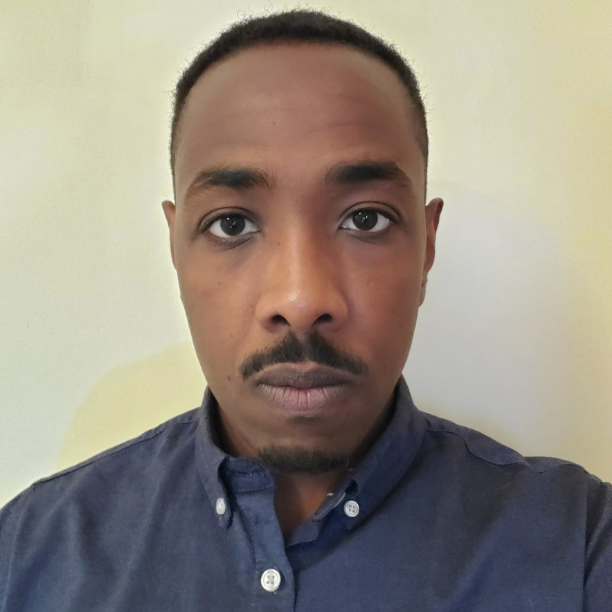 Depression and Anxiety in General Practice’

Working in Colposcopy for 20 years as practitioner, manager, and trainer. 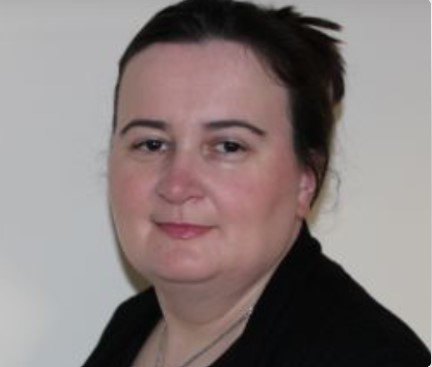 Sheila became joint first registered advanced nurse practitioner in Dermatology in December 2015. She has 29 years’ experience in dermatology practice in both the UK and Ireland. Sheila’s general nurse training was completed at the Limerick School of Nursing in 1992. She completed her Nursing Degree in Trinity College Dublin in 2000 and her masters at University College Dublin in 2006.  Furthermore she obtained her dermatology qualification at Kings College London 1995 and her Nurse Prescribing at the Royal College of Surgeons 2007.